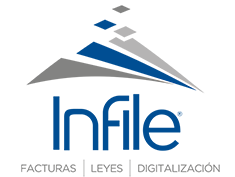 It is a file automation and digitization company founded in 1996, but in 2011 I also added the electronic invoice to its portfolio of services. It is a company with Guatemalan capital that serves governmental and non-governmental institutions.

As the company evolved and grew, the need arose for a robust information system to support the financial and accounting processes of the organization and the need for this system to work on a secure infrastructure, allowing the privacy of information and at the same time allowing availability and cost reduction. Based on these requirements, INFILE decided to have ERP SAP as its information system for finance, where it would better manage its processes and allow data to be structured for better decision-making based on data. INFILE evaluated the solutions based on the infrastructure where they could run SAP ERP with the capacity to have backup copies of their data. All on-premises solutions were expensive and a very slow implementation process. Therefore, they chose AWS to run their information system considering the resource optimization that can be achieved and the cost optimization that they will have in backup solutions using AWS.

Myappsoftware recommended to INFILE that due to the location of its operation (Guatemala), the Region that would present the lowest latency in connection with SAP ERP services on AWS and in which it would have the best prices outside: Virginia del Este (United States-East -1). In this region, a Virtual Private Cloud was launched with a network segment that did not overlap with the local network segment. The VPC has 6 subnets associated 1: 1 to the Availability Zones in the Region. The Availability Zone (us-east-1c) was used to launch the servers. The servers released are based on their role within the SAP ERP environment and Myappsoftware's experience sizing and running SAP ERP production loads on AWS. Local ions were high cost and represented a very slow implementation process. Therefore, they chose AWS to run their information system considering the resource optimization that can be achieved and the cost optimization that they will have in backup solutions using AWS.

INFILE saved significant time and costs by deploying business one to the AWS SAP console in the HANA database. The company didn't have to buy big, expensive hardware. At first the servers were shut down because they were in the deployment phase, once the change was made to the production environment and with tools like Amazon CloudWatch to monitor the memory and CPU consumption of the chosen server types, Myappsoftware recommended that it be reserve the pricing model to further minimize infrastructure costs. Choosing the right instance types has resulted in low costs and performance tailored to your needs. They have noticed how AWS servers perform high based on the number of users connecting and consuming SAP ERP applications. With server images (AMI) that are created daily with 7-day retention, they are covered by the need to have backup copies of information that allows them to be recovered when a server is compromised with operability or when the data center where runs it fails and the server is inaccessible.

I want to be a success story!

At Myappsoftware we want you to be our next success story, taking you to a digital transformation as friendly as possible and giving you our best practice advice.

We want cloud adoption to be a good experience for your collaborators and that your clients only notice positive changes in your operations.

leave us your information here 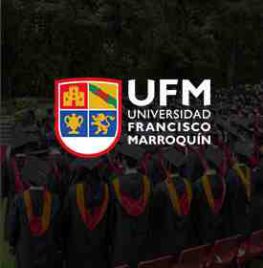 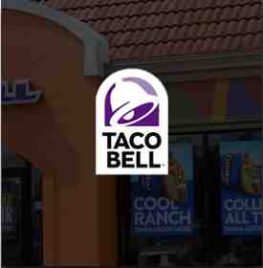 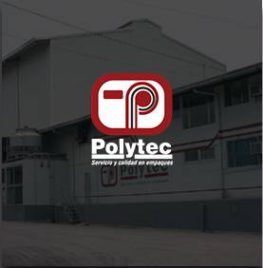 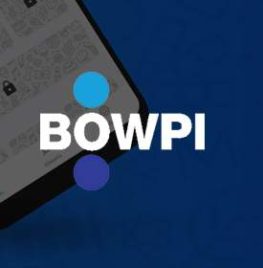 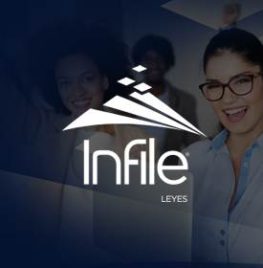